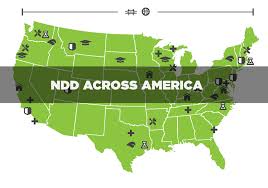 The National Association of Social Workers has joined a coalition of 2,500 national, state and local organizations that are protesting Congressional budget cuts in nondefense discretionary  programs.

NDD-funded programs benefit millions of Americans, providing services such as education and job training, housing, veterans and public health initiatives. However, they have been cut drastically as Congress works to reduce the deficit.

The spending cuts are unfair because NDD programs are not behind the nation’s mid- and long-term debt. NASW and other groups who are part of NDD United are calling for Congress to do more balanced budget cuts.

The coalition is also calling on Congress to raise federal budget spending caps.

You can read the full NDD United Letter.