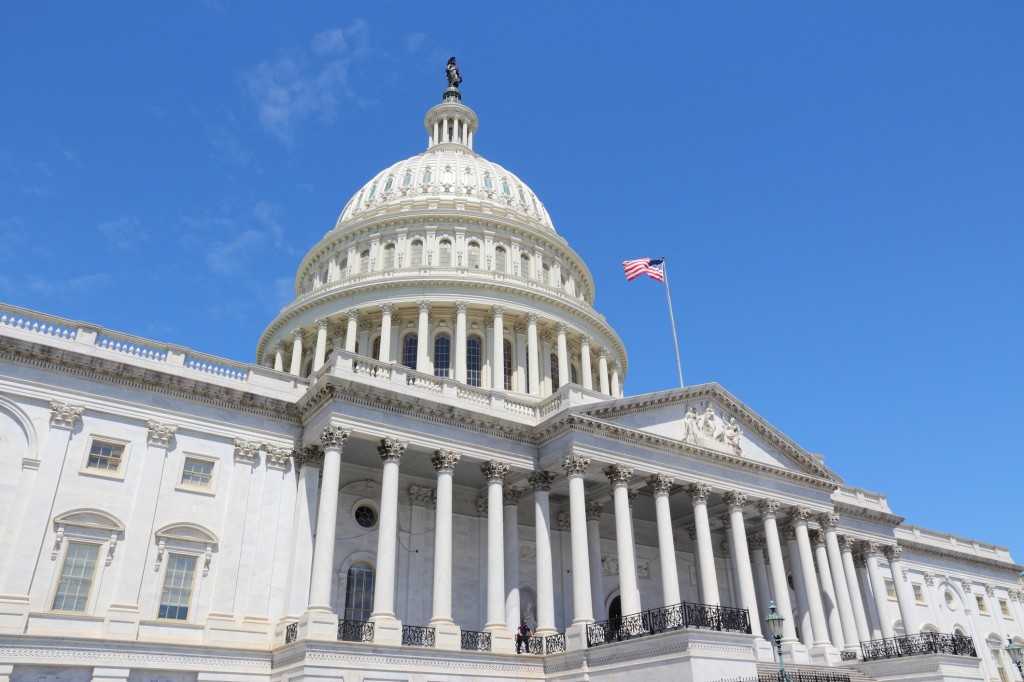 On December 2 the Senate passed its version of H.R. 1: Tax Cuts and Jobs Act (51 Republicans voted in favor, while all Senate Democrats and Republican Senator Bob Corker (R-TN) voted against).  On Monday, December 4th, the House of Representatives agreed to the motion to go to conference by a vote of 222-192.  Seven House Republicans joined the Democratic caucus in voting against the measure.  The Senate is expected to pass a similar motion this week creating a conference to iron out differences in the hopes sending a final tax bill to the President this month.

By all measures, this tax plan stands as a permanent windfall for corporations and wealthy Americans. In stark contrast, low and middle income Americans will be net losers under the plan, according to the Congressional Budget Office. . The result of the bill’s transfer of wealth will inflict painful cuts to Medicaid, Medicare, and the Affordable Care Act and shred the health care safety net, on which, older adults and vulnerable citizens depend. The Tax Cuts and Jobs Act will also devastate funding for K-12 education and higher education, and other non-defense social service programs. Whatsmore, the bill is estimated to add $1.5 trillion to our national debt, an unnecessary price tag for Americans to pay for generations to come.

The Tax Cuts and Jobs Act is now in the hands of the House and the Senate leadership to reconcile differences in the language and provisions of the respective versions of the bill. Though there is an expectation that the two bodies will patch together a final bill, we must not sit in silence while the conferees go through their process. You need to let your members of Congress- Republican and Democrats alike- know how upset you are with this inequitable legislation.

There is still an outside chance that enough principled members of Congress will come to their senses and reject H.R. 1: Tax Cuts and Jobs Act.  But we need your help!  Call your Senators and Representative TODAY and remind them that: 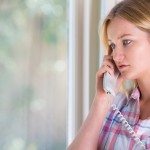 Should your member of Congress sit on the Conference Committee, we urge you to call TODAY, and share these talking points, as they begin negotiating a final tax bill.

Your voice is vital in this effort as we work to stop H.R. 1: Tax Cuts and Jobs Act from moving forward!