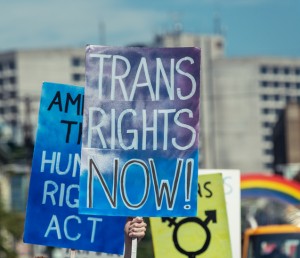 The 9th Circuit court on February 12 issued its decision in the case, Parents for Privacy v. Dallas School Dist. No. 2.

The National Association of Social Workers (NASW) signed onto an amicus brief in support of the students who are transgender. NASW members can read the brief in the NASW Legal Defense Fund Database. The amicus brief argued that excluding transgender students from bathrooms that correspond with their gender identities can cause both physical and emotional harm and is a form of sex-based discrimination. Many of these students already suffer from bullying and harassment.

To learn more about the case read this press release from the ACLU and this New York Times article.