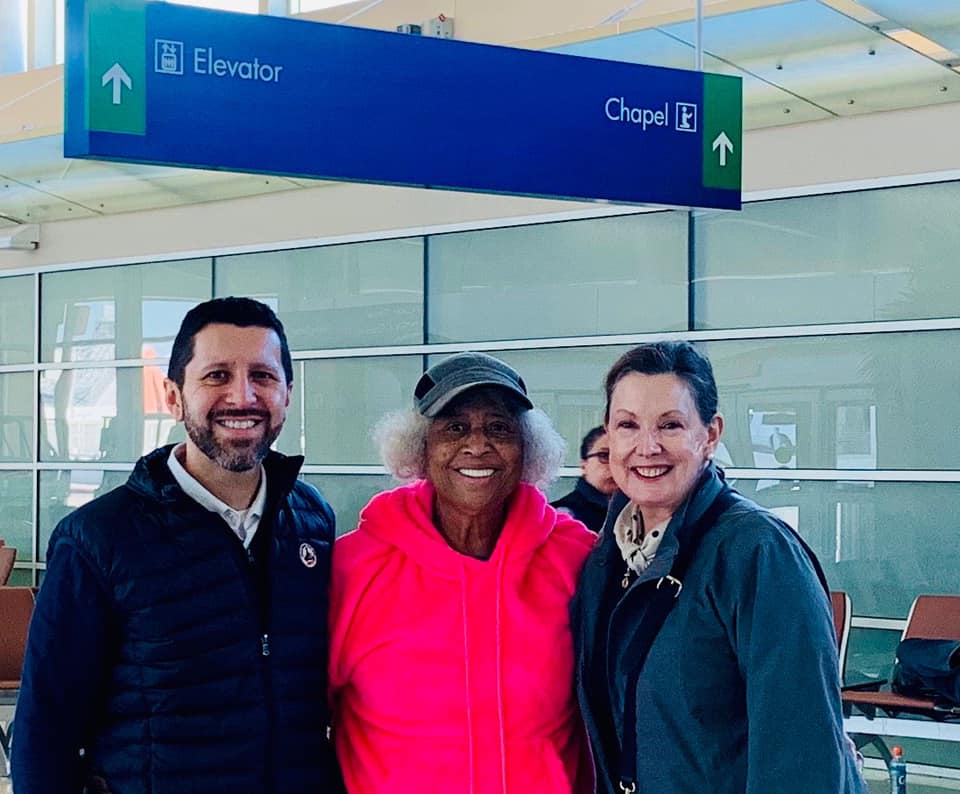 The Dilley Pro Bono Project (DPBP) is a local partner in the Immigration Justice Campaign. Its mission is to serve the immigrant mothers and children detained at the South Texas Family Residential Center in Dilley, TX.

DPBP operates a non-traditional pro bono model of legal services that directly represents immigrant mothers and children. Most of these families are fleeing extreme violence in Central America and elsewhere. They are in the United States seeking asylum.

As a volunteer with the National Association of Social Workers (NASW) New Jersey Chapter group, I helped to prepare nine women for the credible fear interviews that they will have with immigration officials to determine whether they will be able to stay in the United States and move forward in the immigration process or if they will be sent back.

My key observation is that the courageous woman here in the facility along with their children have sacrificed a great deal to make their way here. They are leaving situations that involve sexual and physical assault, sexual abuse of their children, extortion and harassment by gangs, and persecution by their home governments for civic engagement.

In the course of two days, I interviewed women who have shared their stories that include all of the previously named issues. There have been tears but firm resolve by the women to tell their stories hoping for the best. There are women from Vietnam, Haiti, China, Brazil, and Mexico as well as other countries in residence. This is tough work and I am happy to be part of the NASW New Jersey Chapter team.

NASW New Jersey staff members Jeff Feldman and Annie Siegel have coordinated a cohesive and effective team of volunteers to help do this critical work.