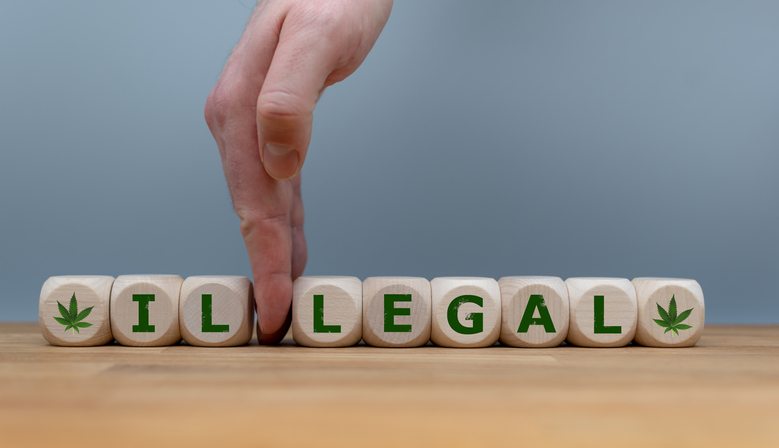 Just  days after the Marijuana Opportunity Reinvestment and Expungement Act of 2021(MORE Act) was reintroduced in the U.S. House of Representatives Amazon, the nation’s second largest private employer, announced it will  no longer test most of its 1.3 million employees for marijuana. At the same time, Amazon publicly stated its support for the MORE Act.

The company’s  decision is monumental.  It is a huge step toward eliminating one of the last vestiges of the drug war ― which was responsible for has robbing many Americans of their livelihoods. It seems clear Amazon recognized there was never empirical evidence that drug testing for marijuana had any relationship with an individual’s ability to perform his job. Unfortunately, this incredibly invasive practice has removed millions of people who use marijuana from the nation’s workforce.

There is hope this drug policy change will be the catalyst to a much larger industry-wide correction of a bad policy — ending drug testing for all drugs. Such a move will ensure a more just and equitable future for millions of people, especially Black, Brown, and Indigenous communities who have been disproportionately impacted by these employment requirements.

It is important that other large corporations follow Amazon’s lead by ending this counterproductive practice once and for all. It is equally important that the business community urges the House to swiftly pass the MORE Act― absent of a harmful provision that was added to exclude federal workers of drug testing protections. Once passed by the House, we ask the business community to join with the Marijuana Justice Coalition― of which the National Association of Social Workers is a member ― and press for Senate passage of the bill.

Kudos to Amazon for taking steps to end the injustices that drug war era policies have visited upon Black and Brown people. The time has come for national multi-sector support for eliminating drug testing and for decriminalizing marijuana.