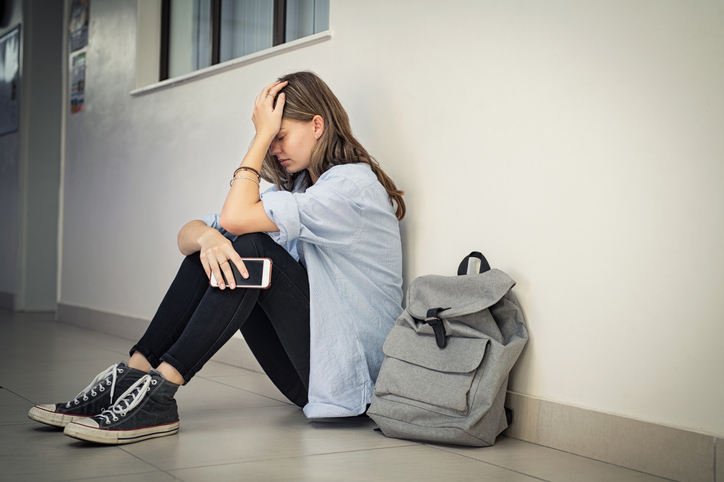 The National Association of Social Workers (NASW) and 30 other organizations on April 4 joined an amicus brief led by the National Women’s Law Center (NWLC) in support of the petition to the U. S. Court of Appeals for the Ninth Circuit to rehear en banc the sex-based harassment case of Brown v. Arizona. En banc means all judges of the court would hear the case.

In this case, NASW supported student survivor Mackenzie Brown, who seeks to hold the University of Arizona (U of A) responsible for its failure to address sex-based harassment under Title IX. Title IX is a federal civil rights law that prohibits sex-based discrimination in any school or education program that gets federal government funding.

Brown claimed that U of A’s failure to take action after known abuse by student-athlete Orlando Bradford of other students resulted in her later suffering severe psychological and physical abuse by Bradford at his off-campus apartment.

The Arizona District Court granted summary judgment for U of A, holding that Brown failed to show that U of A had control over the context of this abuse to satisfy Title IX’s “control-over-context” requirement. Brown appealed to the Ninth Circuit, which affirmed summary judgment on the same grounds. The majority decision was by two judges appointed by former President Trump and, given that there was also a strong dissent by Judge Fletcher, we are hopeful that the Ninth Circuit will agree to rehear the case en banc.

Essentially, our brief points out that under Title IX, schools should not be allowed to ignore sexual harassment, including sexual assault, dating abuse, and other violence, just because it occurs off-campus.  A very high number of sexual harassment against college students occurs off-campus, and its impact can be significant and harmful on a survivor’s access to education regardless of where they were assaulted.

Our amicus brief explained that the Ninth Circuit’s ruling that U of A did not have control over the context of Bradford’s abuse will result in a range of harmful outcomes contrary to Title IX and the intent of this civil rights law. This decision may encourage schools to push students with known histories of sexual assault off campus and enable their continued abuse of other students – without the school being held accountable for addressing and preventing these harms. Further, scores of students would suffer abuse without any civil rights recourse, as an overwhelming majority of college and university students live off-campus. Students experiencing off-campus abuse would also be left to weather the profound impact of such misconduct on their education without support from their schools.

Notably, the Ninth Circuit’s decision would allow schools to ignore off-campus sex-based harassment even when schools have policies about responding to other off-campus misconduct, including, for example, other forms of physical assault. This treats student survivors of sex-based assault worse than those who face other kinds of off-campus assault. This also signals to survivors of off-campus sexual assault that their experiences will not be addressed, and this will further dissuade reporting in a climate in which it is already so difficult to come forward about sexual assault. This decision discourages, instead of encourages, schools and universities to address sexual assault, and we are filing this brief to ensure that the Ninth Circuit fully understand what’s at stake.

The amicus brief can be found in NASW’s Legal Defense Fund amicus brief database. You can also read a short summary about the brief or a blog post about it.