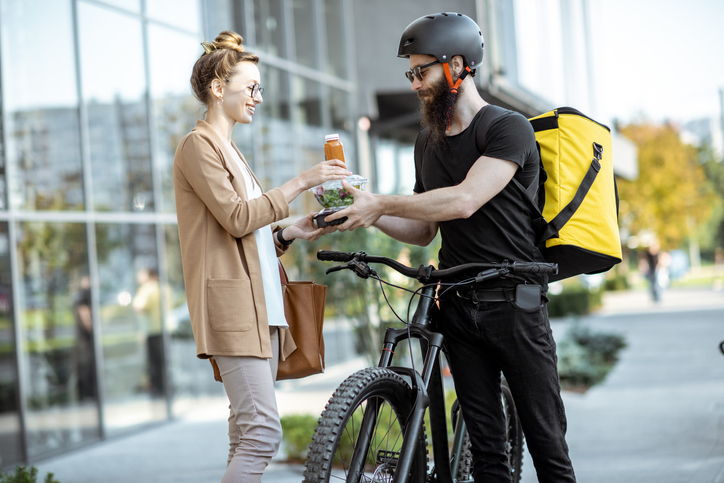 The National Association of Social Workers (NASW)  along with the National Women’s Law Center and 24 other groups on April 12, 2022 filed an amicus brief in the Massachusetts Supreme Judicial Court in the matter of El Koussa v Massachusetts, challenging the constitutionality of a Massachusetts ballot initiative filed with the state attorney general by Uber, Lyft, Doordash, and Insta-Cart.

The ballot initiative, which is very similar to Proposition 22 in California, sought to significantly narrow who is an “employee” under Massachusetts law, thereby excluding hundreds of thousands of workers from the employment rights and protections provided by state law. The initiative would eliminate all Massachusetts employment law protections for the companies’ drivers, including but not limited to wage and hour, anti-discrimination protections, unemployment insurance, workers’ compensation, access to employer-sponsored health insurance, paid family and medical leave, and paid sick leave. The initiative would also preclude tort claims against the companies by third parties, e.g., from a traffic accident where the app-based driver was at fault.

The underlying lawsuit claimed that the petition violates the state constitution’s requirements that petition summaries do not confuse or mislead voters and that the issues within a petition be closely related. The amicus brief supported these claims and highlighted the harms that app-based gig workers—and women workers in particular—would experience should the proposals go into effect, and the number of rights that hung in the balance.  The brief supported the challenge to the Massachusetts ballot initiative and defended Massachusetts’s protective employment laws.

On June 14, 2022, the Massachusetts  Supreme Judicial Court released its decision, stating unequivocally that the petitions failed to meet the requirements of the Massachusetts constitution, and could not be placed on the ballot.

In blocking the petitions, the Court found that the petitions contained unrelated subjects, obscured by the language of the petitions. As such, the court did not reach the question of whether the Attorney General had provided a fair summary, but did note that, “the failure to even discuss the provisions narrowing third parties’ tort recovery here would have rendered the summaries unfair.”

Here is a copy of the El Koussa v Massachusetts amicus brief.