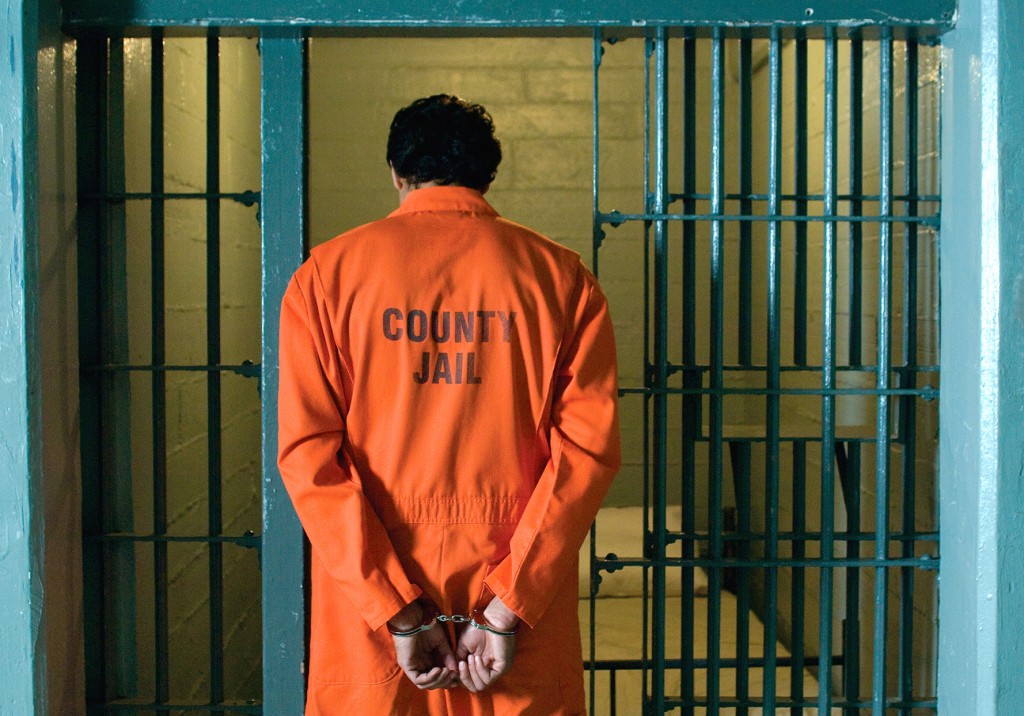 The huge auditorium was filled with people from all over the country who had come to hear about one of the American Academy of Social Work and Social Welfare’s grand challenges.

The challenge co-leaders came out and asked “How many of you know someone — not from a professional standpoint — who is incarcerated?” Grady said.

“It seemed like 90 percent of the room raised their hands,” she said. “It was a visual representation of how the criminal justice system and incarceration really is across the country.”

The United States leads the world in locking up its people, both in numbers and by the percent of its population, and social workers are tackling the issue as one of the 12 Grand Challenges for Social Work: Promote Smart Decarceration.

Still, an estimated 6.7 million adults were under supervision by adult correctional systems in December 2015. That is one in 37 adults, or 2.7 percent of adults in the United States, who were incarcerated or supervised in the community while on probation or parole, the bureau said.

At the end of 2015, there were nearly 2.2 million adults in state prisons, federal prisons or local jails; almost 3.8 million were on probation; and 870,500 were on parole, it said.

In a 2014 concept paper titled “From Mass Incarceration to Smart Decarceration,” Grand Challenge co-leaders Carrie Pettus-Davis and Matthew W. Epperson wrote that the challenge is far-reaching and urgent for social work.

From the May 2017 NASW News. Read the full feature article here.