Five Black women who are NASW Social Work Pioneers® have been honored for their dedication to the profession, improving their communities, and leading the way as trailblazers. Their achievements continue to inspire social workers today. 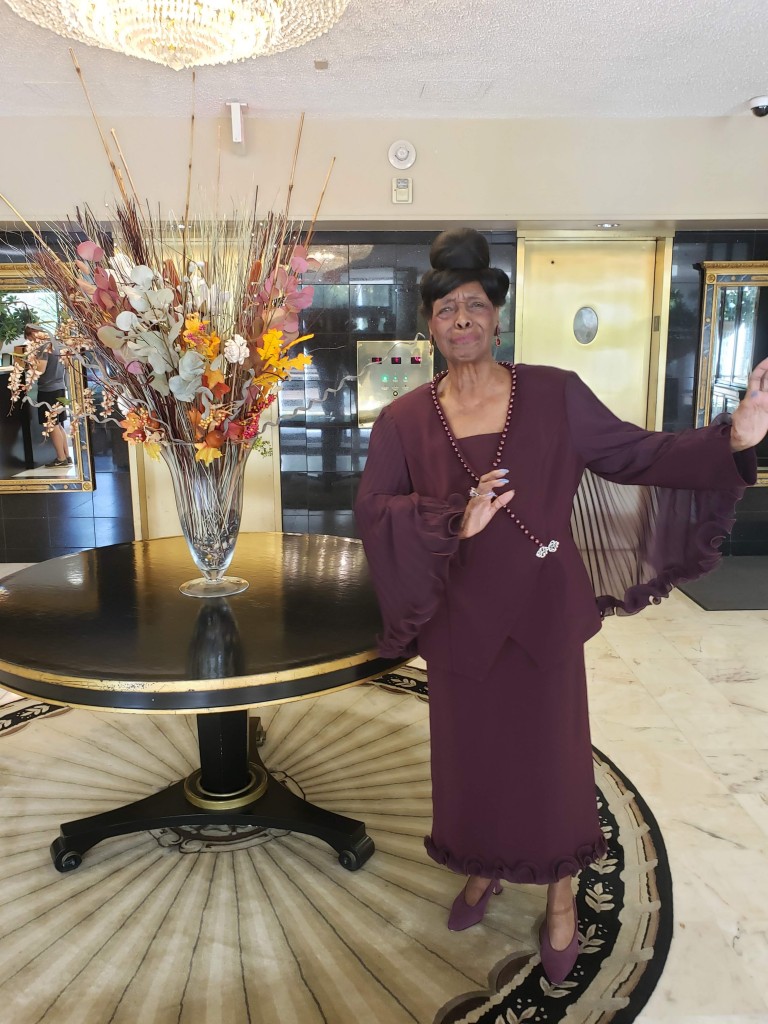 NASW CEO Angelo McClain and President Mildred “Mit” Joyner congratulated Harper on her 100th birthday in February and for her many contributions to the field of social work, both nationally and internationally.

“Coming of age during the Jim Crow era, Dr. Harper was a trailblazer in the field of social work,” McClain said. “She was among the first Black women to receive social work and public health master’s degrees, from USC in the 1940s and Harvard University in the 1950s. She came of age in the 1930s, 40s, 50s, 60s and 70s—the height of Jim Crow and pre-Civil Rights eras. To be a Black woman throughout those decades, she faced extreme racism, sexism and classism. She handled it with grace, style and no resentment.”

Commended by universities, state and federal political leaders, and social work policymakers for her accomplishments over the decades, Harper is still going strong.

“Still active with NASW, a leading board member at the NASW Foundation and other international boards, Dr. Harper is an inspiration to social workers just starting out and to those of us who have been working in the field for decades. She motivates us all,” Joyner said.

Harper was the first Black out-of-state social work student to obtain her MSW at the University of Southern California in 1948 and among the first Black women to earn a Master of Science in Public Health from Harvard University in 1959. She was awarded an honorary doctorate from Faith Grant College in Birmingham, Ala., in 1994.