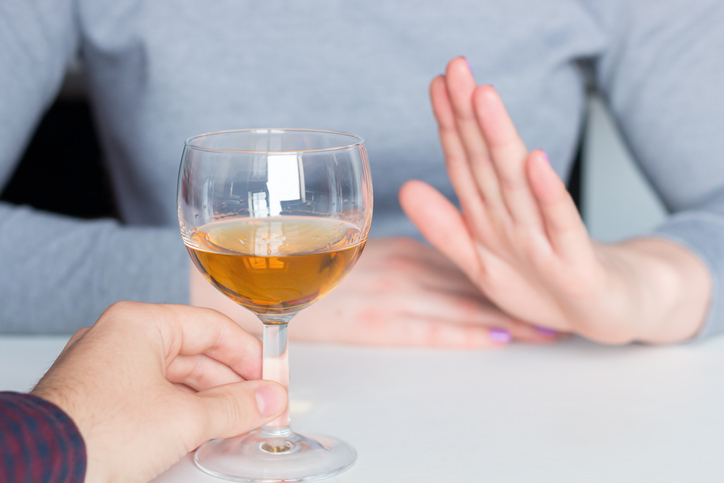 Retail alcohol sales spiked 20 percent during the first six months of the pandemic. A study shows Americans drank 14 percent more often in response to pandemic-related stress, according to an article posted at thelily.com.

However, more people are considering staying sober for a period. A New Year tradition called “Dry January” has helped to grow this trend. 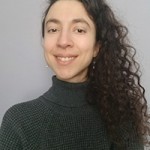 “A month off and then some can do so much good for your overall well-being, your memory, your sleep, your digestion,” said NASW member Sabrina Spotorno, a clinical social worker and credentialed alcoholism and substance abuse counselor at Monument, an online platform for alcohol treatment and recovery. “The sky’s the limit, really, as you phase out from that relationship with alcohol,” she said.

Spotorno recommends seeking a medical assessment before starting a sobriety journey. “We do encourage just having that conversation with a medical provider,” she said. Doctors at Monument offer 20-minute consultations to help people determine the best way to wean off alcohol.

Read about other NASW members being quoted in the media in NASW’s Social Work Advocates magazine.