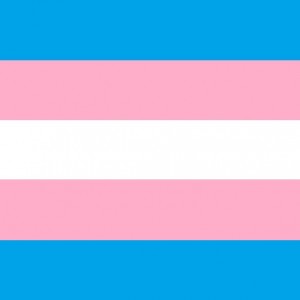 Little scholarship exists on parenting in the transgender and gender nonconforming community, even though a sizable portion of the community is either currently parenting or interested in becoming a parent. This dearth of literature is particularly noticeable among those individuals assigned female at birth who identify as transmasculine.

As the research on parenting and fatherhood grows, this population of transgender and gender nonconforming individuals clearly needs a dedicated space in the emerging literature to ensure that their voices and experiences are heard.