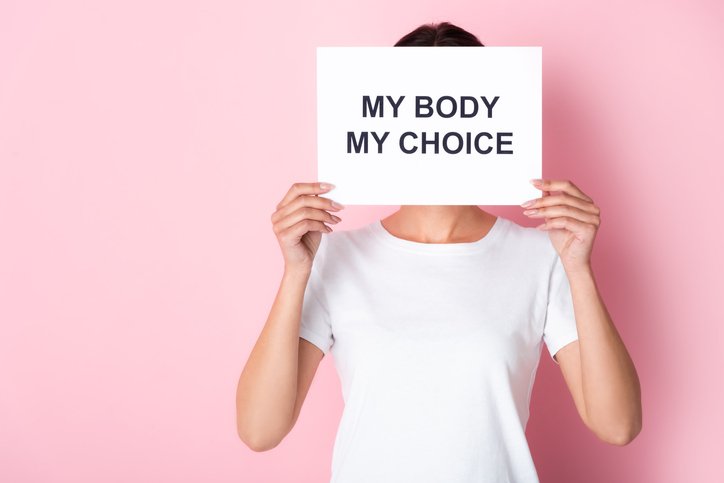 On October 27, 2021, NASW and 10 other civil rights organizations joined in an amicus brief led by the Lawyers’ Committee for Civil Rights Under Law in the Whole Women’s Health v. Jackson case filed in the U.S. Supreme Court. This case involves Texas’s Senate Bill 8 (SB 8), banning abortion after six weeks of pregnancy and allowing private citizens to enforce the law by suing anyone who performed, aided, or abetted an abortion in violation of the ban. The brief aptly describes this as “a scheme of state-sanctioned private vigilantism [designed] to prevent Texans from exercising their fundamental rights.”

The sole question before the Supreme Court at this point is whether Texas can insulate SB 8 from federal court review by replacing state enforcement with civil actions by private citizens. Our brief contends that if the state’s arguments are successful, this enforcement scheme presents an immediate and serious threat to Texans’ constitutional rights. Even worse, permitting Texas to evade review here would open the floodgates for states to enact laws violating civil and constitutional rights while preventing their timely challenge in federal courts. This could gut the effectiveness of “section 1983” litigation, a critical tool to assure redress to individuals for deprivation of their civil rights under color of law.

The NASW Texas Chapter has been a tremendous advocate around this issue, opposing the bill and providing guidance to Texas social workers whose work is threatened by this law. The Chapter’s efforts include facilitating a recent conference panel on the issue, producing two fact sheets for members, taking an active role in coalitions, and serving as a resource for other groups. A member of the NASW Texas Chapter has also filed a lawsuit against the bill and a MoveOn.org campaign was created to support those efforts.

Also, here are the NASW Texas Chapter resources on this issue: