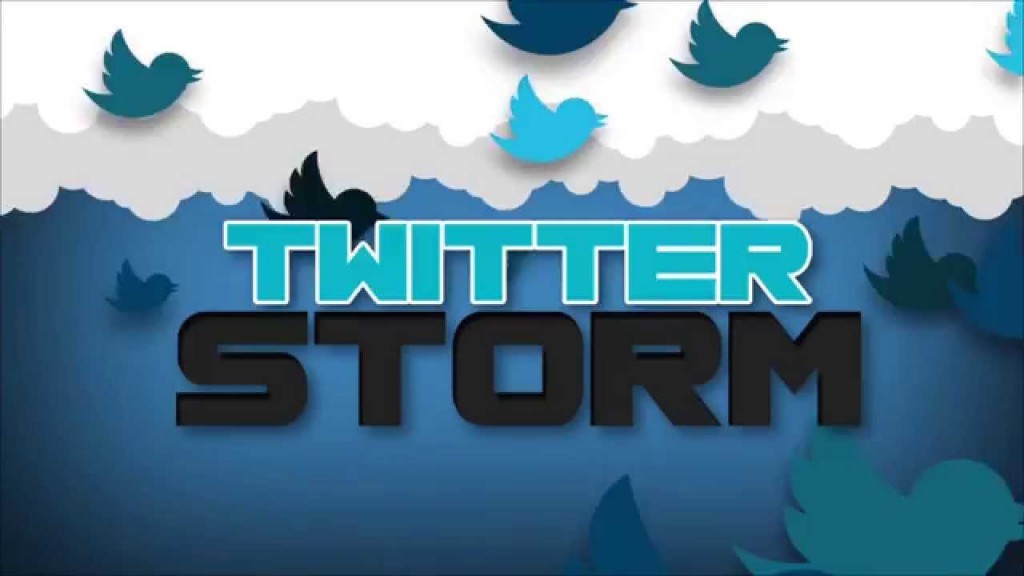 The nation’s 650,000 social workers are champions for some of the most vulnerable people in our society. They stand up by comforting people who are experiencing devastating illnesses and mental health crises, ensuring they get best possible care while on the road to recovery. They stand up and support military personnel, veterans and their families, immigrants, people living with disabilities and people who are LGBTQ. Child, family and school social workers stand up by protecting children who have been abused and neglected, helping children find new families through adoption, and ensuring young people reach their full academic and personal potential. And social workers work in communities and with national, state and local government to provide services and pass legislation to stand with and help people with the most needs. To honor the social work profession during Social Work Month in March and commemorate Social Work Day on the Hill, the National Association of Social Workers on March 8 invites you to join a Twitterstorm at 2 pm ET/11 am PT to show your support for the profession and alert social workers and their supporters to resources that will help them engage in making positive changes to our society. So on March 8 raise your voice and let our nation know about the positive contributions social workers have made to our nation! Use the hashtags #SWStandUp and #SWMonth to participate.

Who: You and/or your organization

Sample Images that can be used with Tweets: 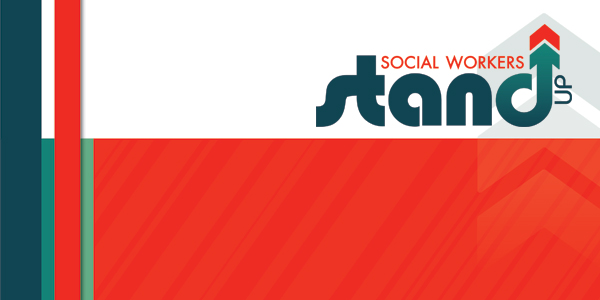 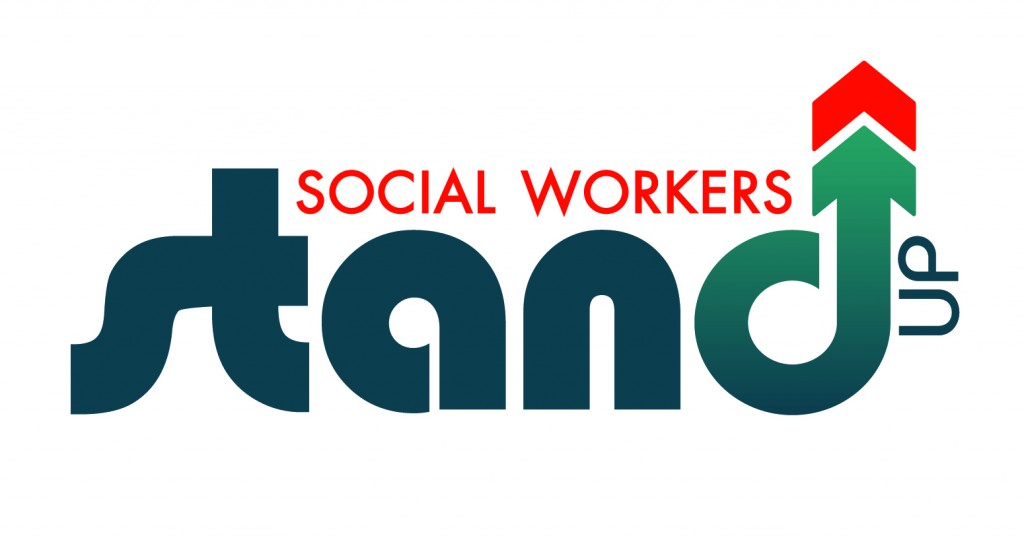 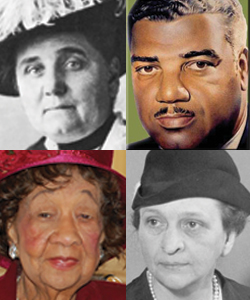