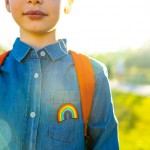 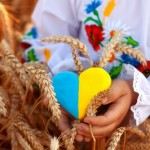 NASW on amicus brief on case involving repatriation of a child, mother who suffered abuse 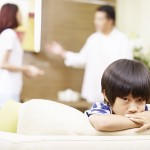 The National Association of Social Workers (NASW) and 13 other organizations on January 26, 2022 participated in an amicus brief  filed in the United States Supreme Court in Golan v. Saada, a child abduction case. NASW had previously participated in this case filed in the United States Court of Appeals for the Second Circuit. Courts at the lower level decided that ... END_OF_DOCUMENT_TOKEN_TO_BE_REPLACED 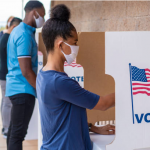 The National Association of Social Workers (NASW) is deeply disappointed by Senate gridlock and failure to pass the Freedom to Vote: John R. Lewis Act. All 50 Republican Senators along with Democratic Senators Kyrsten Sinema of Arizona and Joe Manchin of West Virginia obstructed the path for progress on voting rights, by voting against a rule change that would allow a vote ... END_OF_DOCUMENT_TOKEN_TO_BE_REPLACED 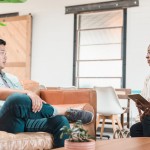 The Centers for Medicare and Medicaid Services (CMS) proposed CY 2022 Physician Fee Schedule (PFS) issued on July 16 includes a variety of provisions that are relevant to clinical social workers (CSWs) who are participating providers in Medicare. These provisions are outlined below and cover a number of areas, including but not limited to telehealth, the Quality Payment Program (QPP) ... END_OF_DOCUMENT_TOKEN_TO_BE_REPLACED 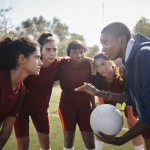 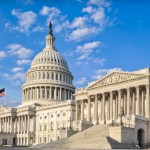 The National Association of Social Workers (NASW) commends the U.S. House of Representatives for its passage of the historic Build Back Better Act. The Senate is now expected to take up this legislation. We urge the Senate to pass a robust package that will advance social well-being, promote health equity, create an inclusive economy and help the nation recover from ... END_OF_DOCUMENT_TOKEN_TO_BE_REPLACED

COVID Vaccine Hesitancy in Communities of Color: A National Concern 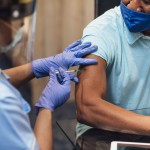 By Mel Wilson, MBA, LCSW NASW Senior Policy Advisor While much of the nation is beginning to return to a degree of normalcy since the start of national COVID vaccine distribution, there are still  nagging and serious barriers to ending the pandemic in the United States. One major barrier is vaccine hesitancy in communities of color – especially among Black and Brown ... END_OF_DOCUMENT_TOKEN_TO_BE_REPLACED 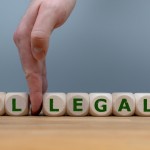 By Mel Wilson, MBA, LCSW NASW Senior Policy Advisor Just  days after the Marijuana Opportunity Reinvestment and Expungement Act of 2021(MORE Act) was reintroduced in the U.S. House of Representatives Amazon, the nation’s second largest private employer, announced it will  no longer test most of its 1.3 million employees for marijuana. At the same time, Amazon publicly stated ... END_OF_DOCUMENT_TOKEN_TO_BE_REPLACED 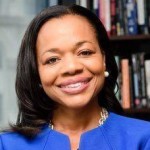