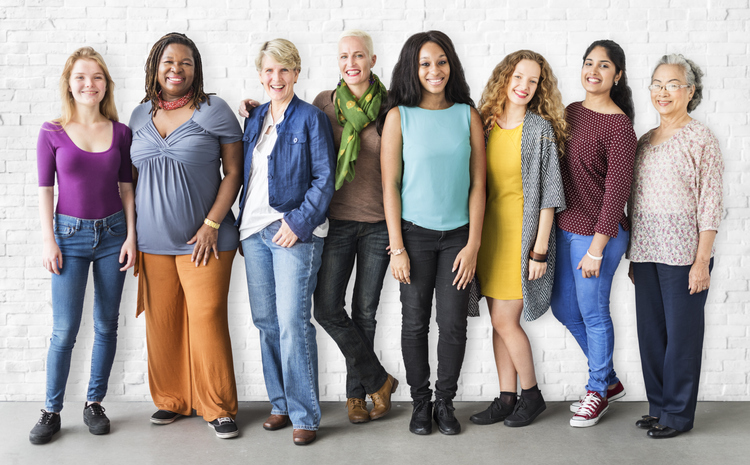 The National Association of Social Workers (NASW) on January 19 is joining the National Task Force to End Sexual and Domestic Violence, Angelina Jolie, and Senate sponsors of the upcoming Violence Against Women Act (VAWA) reauthorization for a policy day of action to ask Senators to co-sponsor and pass the bipartisan consensus bill to reauthorize the Violence Against Women Act.

Senators Dianne Feinstein (D-CA), Joni Ernst (R-IA), Richard Durbin (D-IL), and Lisa Murkowski (R-AK) on Dec. 16 announced they had reached a deal on a framework to reauthorize VAWA with key improvements and protections to better meet the needs of abuse survivors. They plan to introduce the bill this month. While they are finalizing the bill, they need our help to build support among Senators so they can introduce the bill with as many bipartisan sponsors as possible.

VAWA is a central way the Federal government responds to domestic violence, sexual assault, dating violence, and stalking. First signed into law in 1994, VAWA creates grant programs to provide services and housing to victims and survivors and training to improve the legal response to gender-based violence. The Violence Against Women Reauthorization Act of 2022 is based on extensive work with survivors, direct service providers, and other stakeholders, and is the first reauthorization since the pandemic, which has exacerbated domestic violence and sexual assault.