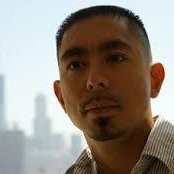 Social worker Eddie Bocanegra, MSW, a longtime violence prevention advocate in Chicago, has been named  senior adviser for community violence intervention in the Office of Justice Programs at the U.S. Department of Justice.

The appointment was announced in a press release from Heartland Alliance, where Bocanegra is a senior director.

Bocanegra served time in prison and earned his master’s degree in social work from the University of Chicago. According to a Chicago Tribune article, he first starting working to end street violence at an organization called CeaseFire.

His appointment comes as the nation is facing higher levels of gun violence.