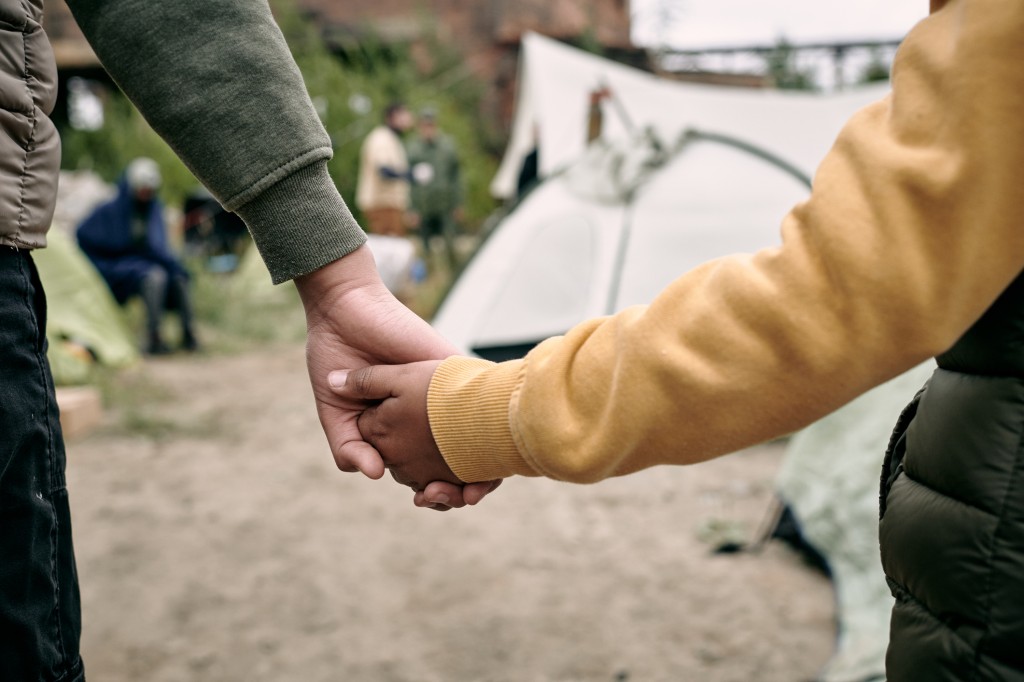 For more than two years, children and families fleeing danger have been turned away at the U.S.-Mexico border without a chance to seek asylum under a misguided policy called Title 42. Last week, the Biden Administration announced that it would be expanding the policy to include Venezuelans.

Title 42, which was put into place by the Trump Administration in 2020, allows border officials to expel migrants automatically without screening them for asylum. Although the measure was touted as a way to prevent the spread of COVID-19, the efficacy in doing that has been widely debunked by public health experts. In reality, the policy has caused devastating harms to families–especially Black and brown families–seeking refuge in the United States.

Recent investigations have revealed that even infants and toddlers have been expelled by U.S. border security under Title 42 into Mexico, exposing them to human rights abuses–including kidnapping and murder. As of May 31, Customs and Border Protection (CBP) has expelled more than 30,000 children under the age of three to Mexican border cities. Forty-one percent of these expulsions occurred at midnight or later.

It is important to note that the Biden Administration ended Title 42 for unaccompanied immigrant children. More than 12,000 children in fiscal year 2021 entered the country as unaccompanied minors after previously being expelled under Title 42, typically having first entered with their parents. Thus, parents are forced to make the impossible decision between sending their kids alone into unknown circumstances in the United States or staying together in places where they continue to lack shelter and other critical resources and are exposed to danger. When children are separated from their families, they experience trauma that has long-term consequences on their health and development.

Moreover, the Title 42 policy has further exposed racism in our immigration system. Nearly 2 million Black or brown Mexican, Guatemalan, Salvadoran, Honduran, and Haitian migrants have been expelled under Title 42, while other groups of asylum-seekers, such as white Ukrainians, have been entirely excluded from the policy. Migrants in U.S. custody, particularly Haitian migrants, have reported suffering severe human rights violations at the hands of immigration officers. About 20 percent of Haitians expelled under Title 42 are children, including many under two years old.

The Biden Administration has made attempts to end Title 42 in the past, with its efforts largely being enjoined in the courts. However, the recent expansion of the policy to encompass Venezuelans represents a departure from its claims to restore asylum in the United States.

Each day Title 42 remains in place brings us further away from realizing a vision for a just and humane immigration system.

As professionals who work with recently arrived and immigrant families, as well as unaccompanied immigrant children,  social workers have first-hand experience observing the negative mental and physical impacts that draconian immigration enforcement policies have on children. Now is the time to speak up against Title 42.