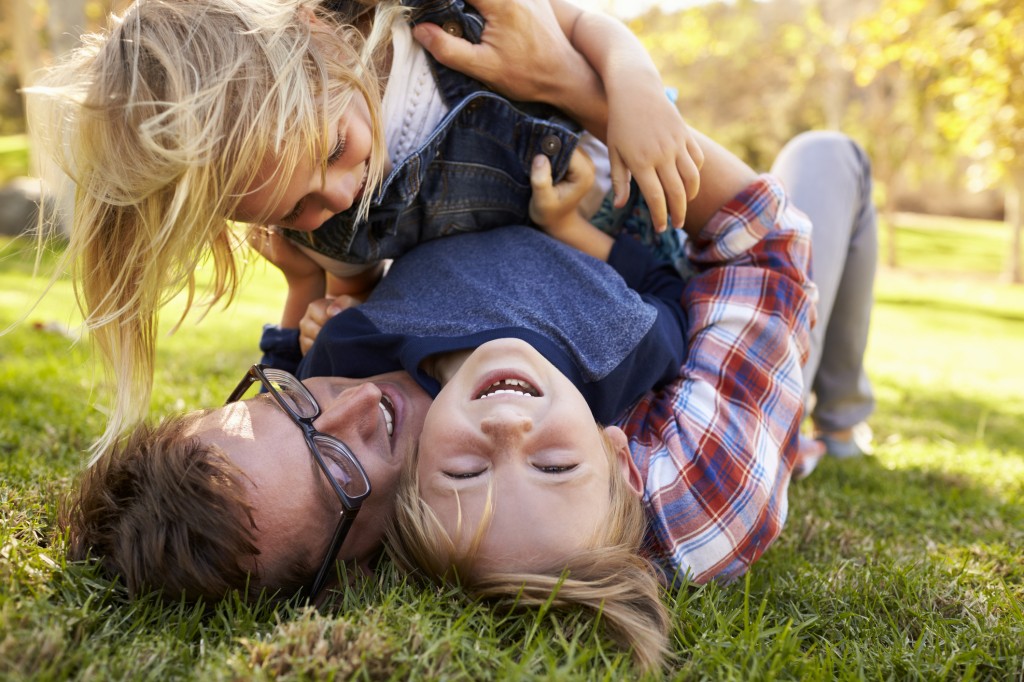 Social worker Rufus Sylvester Lynch is working to ensure fathers get more support to be involved with their children.

Social worker Rufus Sylvester Lynch says one out of three children in our nation would better thrive if public policy was more inclusive of fathers’ contributions to the well-being of children.

Research and studies show that children who are involved with their fathers, even when they don’t live in the same residential setting, typically have more access to benefits such as health insurance, improved emotional development and are less likely to be abused and/or neglected, Lynch said. However, the nation’s public policy focuses more on supporting maternal and institutional caregivers than the paternal side of a child’s heritage, which can put children at a disadvantage.

“We as a nation are primarily centered on children development through the lens of mother’s” said Lynch, ACSW, who is chair of The Strong Families Commission Inc., a Pennsylvania organization that is working to change children, youth and family polices so they are more inclusive of fathers. “Children have a right to access all possible resources in the world, including those of their father, which gives them a shot forward in life.” 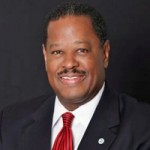 According to the U.S. Census Bureau 31 percent of children in United States live with either a single parent or no parent at all. In Pennsylvania 36 percent of children are being raised in households run by single parents but in Philadelphia where The Strong Families Commission Inc. is headquartered that figure is much higher at 62 percent, Lynch said.

Lynch, who sits on the National Association of Social Workers Board of Directors, aged out of the foster care system. He has spent his entire social work career thinking about the role of men within families, especially the role of fathers. He noticed that policies that were designed to help troubled families often left fathers out of the equation, which eventually spurred his advocacy for fathers in the lives of children and families and the systems that serve them.

The Strong Families Commission Inc. hosted a symposium in Mechanicsburg, Pa. on September 27 entitled, “Child Well-Being in Pennsylvania and the Urgent Need for Father Involvement.”

The commission will draw from the symposium to produce a report on what can be done among executive opinion leaders, policy makers, and child and family service providers in Pennsylvania to support fathers in the care of their children.

Lynch said his organization is already preparing for a statewide convening of Father, Child and Family Advocates in 2018.  That meeting will be used to:

By focusing on fathers Lynch said the commission is not trying to overlook or downplay the hard work that single mothers do in raising children. He says mothers will benefit as well by having the fathers of their children more involved in the care of the children.

“Women can and are doing a lot by themselves, however even among many of the most liberal women today they are now recognizing that men make and can make contributions to the child’s well-being,” Lynch said. “We know when men are more involved women can experience less stressed in the home, thus there is less chance that children will be abused and/or neglected, thus find themselves in the care of public institutions, foster care homes, or in family kinship settings.