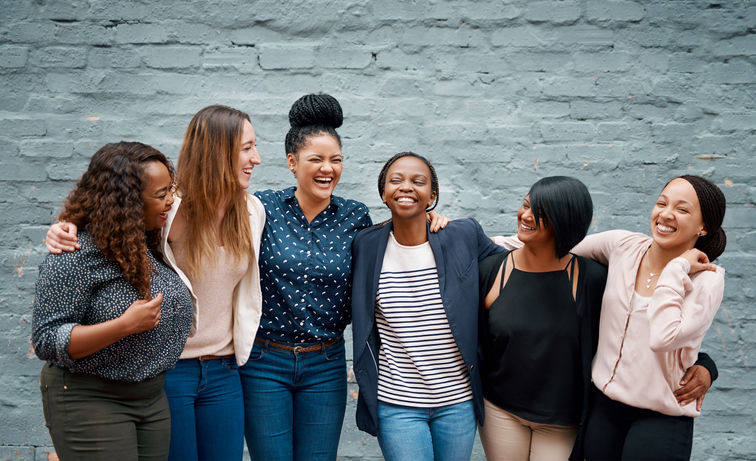 The leaked report of a draft Supreme Court ruling to completely overturn the seminal abortion rights opinion Roe v. Wade sent shockwaves throughout the country. While most reproductive health and other social justice advocates expected the conservative-leaning court would “gut” Roe v. Wade, they did not anticipate the absolute evisceration of the law. In that Roe v. Wade  had been the law since 1973 it was considered by many to be settled law.

The reproductive freedom and political implications of the apparent overturning of Roe v. Wade are significant and unprecedented. While there is justifiable national outrage about the human rights aspects of the Court’s majority opinion, the ramifications go well beyond broad protection of abortion rights. For millions of Americans – especially people of color who are women, transgender or non-binary –  reversing Roe v. Wade will be a life-altering decree.

Legalization of the right to have an abortion in 1972 ended the an era when people had clandestine, unsafe abortions.  Moreover, it ushered in the expansion of reproductive health clinics that gave low-income people access to comprehensive health services – including abortion services. It also helped to reinforce reproductive health as a national public health imperative.

For many low-income people of all races and those who are transgender, non-binary, and gender non-confirming, the decision to get an abortion is usually driven by economic reasons. Unplanned pregnancies — especially for those who already have more than one child—can be so economically challenging that abortion becomes a viable option, experts say. It should be noted that because of anti-abortion pressures, the availability of reproductive health clinics was greatly reduced over the years. This created limited access to health care and limited choices for effective birth control, which often means that abortion is the only option for family planning.

If, as expected, the Court ends legal abortions the data are compelling that people of color will be disproportionately impacted because they receive abortions at a higher rate than people who are White, according to The Associated Press.

The disparity is especially stark in states with some of the most restrictive abortion laws. For example, as AP reported, in Mississippi, people of color are 44 percent of the population yet 81 percent of those receiving abortions. Similarly:

The vast number of Black, Latino and Native American people who receive abortion services reportedly are very low-income. More importantly —from a public health perspective — their needs are not just for abortions, but also for   “the full range of reproductive services,” which include free or subsidized access to prenatal care, contraception, and screening and treatment for cancer, sexually transmitted Diseases (STDs), and HIV/AIDS prevention and treatment. In addition, even if as a result of the Supreme Court decision abortions are not outlawed in every state, it will be economically impossible for low-income people to travel to states where abortion services are legally available.

It should also be noted that the effect of a national ban on abortion will have an impact on adolescent and pre-teen people whose pregnancies are the result of rape, incest or could result in death if they give birth. Significantly, the language in the Supreme Court’s draft opinion ruling makes no exceptions for rape, incest, or health of the parent regardless of age at the time of the pregnancy. Such an omission of those exceptions by the Court is unconscionable.

What is abundantly clear is that a complete overturn of Roe v. Wade will lead to profound racial and ethnic health disparities. The impact of which will be immediate and devastating to already vulnerable and marginalized Black, Latino and Native American people.

Black and Brown people could be more likely to face prosecution

Finally, we must not lose sight of the fact that a major compounding result of blanketly outlawing abortions is that the practice will be criminalized in more than half of U.S. states. Given the nation’s history of overcriminalization within Black and Brown communities, it is likely that a disproportionate number of people of color will be arrested and jailed if they receive an abortion where the procedure is outlawed.

We all should be unsettled by the probability that the Supreme Court will, perhaps for the first time in history, take away a constitutional right that has existed for nearly 50 years. Moreover, we should be appalled that the highest court of the land would be unhesitant about jeopardizing the health and well-being of millions of women by taking away their constitutional right to access abortion services. 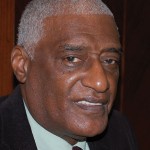