Comparison of Neurocognition and Social Cognition between Schizoaffective Disorder, Mood Disorders, and Schizophrenia 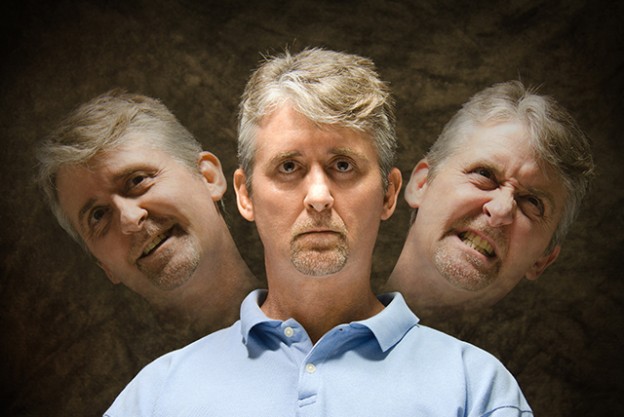 The relationship between schizoaffective disorder, schizophrenia, and mood disorders is not well understood.

Evaluating and comparing cognitive impairment in these disorders can help clarify how these disorders are related. To further our understanding of these conditions, Rong Xiao, PhD, MD, Roxanne L. Bartel, MD, and John Brekke, PhD, MSW, conducted a study to examine cognitive impairment in people with schizoaffective disorder, schizophrenia, and mood disorders. Their findings have been published in a recent issue of the journal Social Work Research, published by NASW Press.

Their study compared the severity of neurocognitive and social cognitive impairments between patients with schizophrenia, schizoaffective disorder, and mood disorder. Details of the study can be found in the journal.

Their study is the first one to use a classification tree to compare the importance of different aspects of cognition in differentiating severe mental illnesses. Also, this study found social cognition to be the most significant variable to distinguish schizophrenia from the other two diagnoses. Their study does not mean that social cognition should be added to the diagnostic criteria of severe mental illnesses or override the importance of symptomatic criteria, but it can provide diagnostic and predictive value, which is perhaps the most promising cognitive aspect to be included in the assessment and treatment of severe mental illnesses.

This study has several practical implications:

The study’s authors think these findings are promising, but also call for more research in this area to better provide appropriate therapies for people with severe mental illnesses.