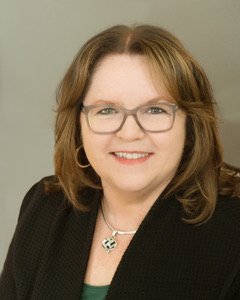 The social work community was saddened to learn this weekend of the passing of former NASW CEO, Elizabeth “Betsy” J. Clark, PhD, MPH, ACSW.  She died on May 23 at her home in New York.

During her 12-year tenure at the National Association of Social Workers (2001-2013), Dr. Clark led numerous initiatives that increased public support for the profession and social workers, in the U.S. and globally.  Her extensive experience in cancer advocacy also expanded NASW’s work in health care policy.  She was elected an NASW Social Work Pioneer® in 2015.

NASW extends its deepest sympathies to Betsy’s family and all who knew her well.