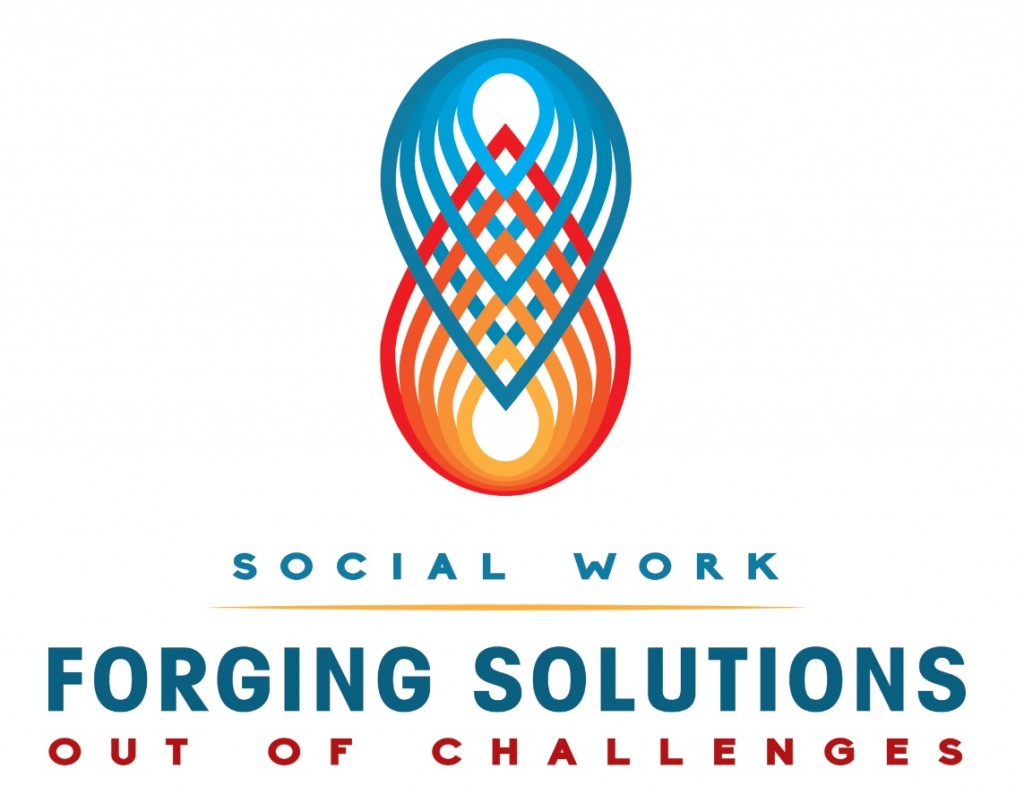 Social Work Pioneer Frances Perkins in 1911 witnessed the Triangle  Shirtwaist Factory fire, the deadliest industrial disaster in New York City’s history. Most of the 146 people who died were young women
who were immigrants or the children of immigrants.

“I can’t begin to tell you how disturbed the people were everywhere,”said Perkins, who saw people jump to their deaths from the upper stories of the factory to escape flames and smoke. “It was as though we had all done something wrong. It shouldn’t have been. We were sorry.”

Like many, Perkins mourned the victims. However, the tragedy also inspired her to use the social work skills she honed working at Chicago’s famous Hull House to prevent future Triangle Shirtwaist
Factory tragedies.

Perkins went on to become the first female secretary of labor and cabinet member in President Franklin D. Roosevelt’s administration. She used that position to improve conditions for working Americans. Thanks to Perkins and early social work pioneers, we now enjoy 2safer workplaces, a minimum wage, Social Security benefits and unemployment benefits.

Why  the theme is significant

The 2016  Social Work Month theme – Forging Solutions out of Challenges – celebrates the work done by Perkins and countless other social workers to improve lives and communities.

Today, social work is one of the fastest growing professions in the United States, with more than 600,000 people employed in the field.

Professional social workers tackle some of the toughest challenges facing our society. In every city and every community they develop solutions to make mental health and health care more available, to reduce poverty, to eliminate injustice and discrimination, and to protect vulnerable children and adults from harm. 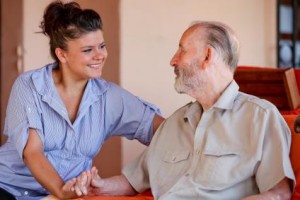 A social worker meets a client.

Here are some of their contributions:

As we continue moving into the 21st century our nation still grapples with complex challenges, including immigration reform, racial strife, and ensuring all citizens have access to vital services. Social workers will be in the fray, helping our nation forge a path to a better future.

NASW will celebrate Social Work Month in March 2016 with several activities designed to raise public awareness of how social workers are leading change in their communities and creating opportunity for all. The campaign will engage NASW members and social workers across the country to educate national leaders and the general public about social work values, strengths and issues.

VIDEO, POSTER, PHOTO AND POETRY CONTEST: NASW uses different media to tell the story of how social workers help make our society a better place. Beginning in January 2016, social workers and their supporters will be asked to submit brief videos, posters and photos that show how social workers have forged solutions out of challenges faced by the people and communities they serve. Entries will be distributed through NASW and partner websites and social media channels. A winner in each category – video, poster and photo – will be announced at the end of Social Work Month (More information coming soon). 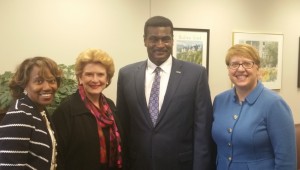 PASS THE IMPROVING ACCESS TO MENTAL HEALTH ACT: Want to support the social work profession and vulnerable populations that social workers serve? Legislation from Sen. Debbie Stabenow, Sen. Barbara Mikulski and Rep. Barbara Lee would expand social workers’ ability to provide services under Medicare. Be part of the campaign to get Congress to pass this crucial legislation. 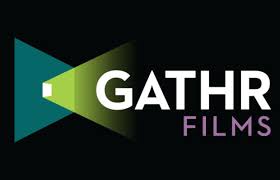 FILM SCREENINGS: Films are an excellent way to engage the public and start conversations. NASW can help you organize screenings in your area in partnership with GATHR Films. You can use screenings during Social Work Month to energize your local social work community and educate the public about the role of social workers and issues important to the profession.

LETTER WRITING/OP-ED CAMPAIGN: Imagine hundreds of letters about social work published on blogs, in newspapers and on social media websites in March. Use draft letters and op-eds provided by NASW or write your own to show the public how social workers benefit society. Our goal? Reach the editorial boards at top news outlets in every state, and interest national media organizations in telling more social work stories (More information coming soon). 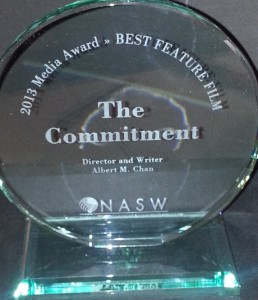