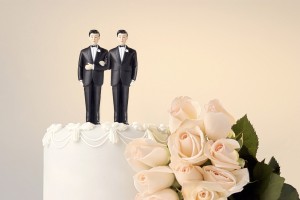 The U.S. Supreme Court case addresses the validity of Colorado’s anti-discrimination statute which prevents commercial businesses from discriminating on the basis of sexual orientation, in addition to other attributes such as race and religion.

In this case, the business owner raised First Amendment claims based on speech and religion arguing that he should not be required to provide a gay couple with a wedding cake.  Colorado found that the First Amendment did not empower the owner to violate Colorado’s state law prohibition on sexual orientation discrimination and the matter is now pending with the U.S. Supreme Court.