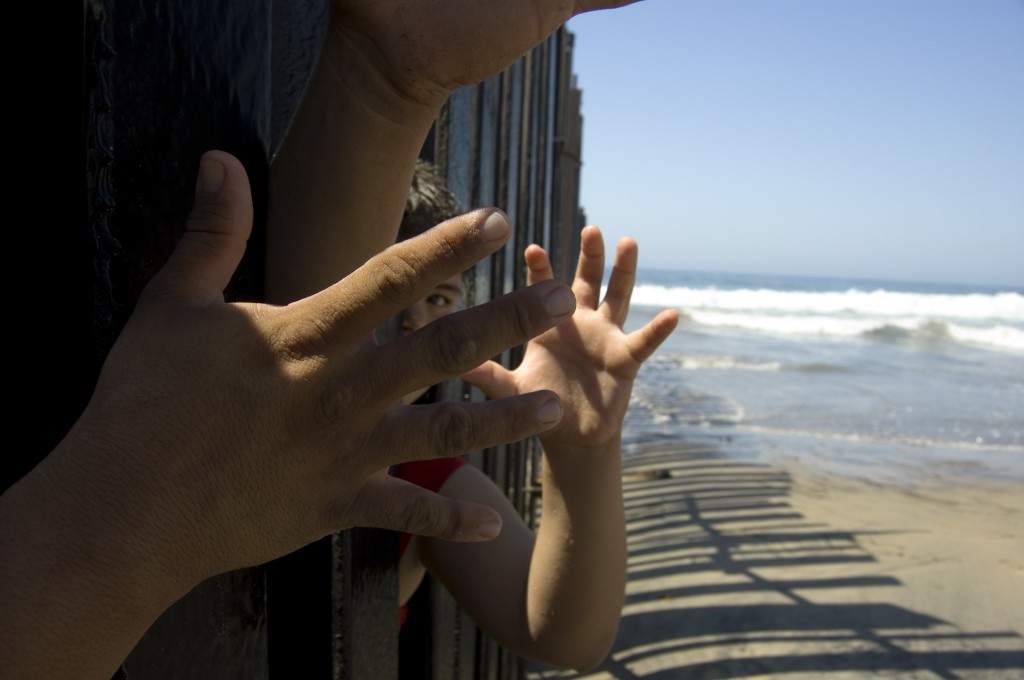 Social workers eager to help immigrants who have been separated from their children have a wealth of resources at their disposal.

The truth is one of them.

National Association of Social Workers (NASW) Board Member Guadalupe G. Lara, LMSW, an expert on social work and immigration, is encouraging social workers to advocate for these children and “to speak to some of the facts because there’s a lot of misinformation on the other side.”

President Donald Trump and his administration say U.S. laws and court rulings have forced them to separate families caught trying to enter the U.S. southern border, but those claims are false.

The separations are happening because in April the Trump administration started prosecuting all adults who crossed the border—even those seeking asylum; even those with children.

As a result, thousands of immigrant children have been separated from their parents.

Trump can simply direct his administration to stop imposing these separations.

“A “zero tolerance” immigration policy that would prosecute families who attempt to cross the border and forcibly separate children from parents is malicious and unconscionable and the National Association of Social Workers (NASW) will press lawmakers to rescind this egregious action.” – NASW Statement

Bilingual social workers living near where immigrants are being kept can volunteer to help detained immigrants by serving as translators and providing mental health assessments for those organizations that are providing families pro bono or reduced cost legal assistance.

“If you’re a licensed social worker or above you can do these assessments as part of the (immigrants’) legal file,” says NASW member Mark Lusk, EdD, MSW, LMSW, and member of the Human Rights Committee of NASW Texas Chapter.

Social workers should also contact their representatives in Congress to voice their disapproval and voice support for several bills being pushed to fight the zero-tolerance policy, the most widely-circulated being the Keep Families Together Act, introduced by Senator Dianne Feinstein (D-Calif.).

“Speak to elected officials, to our friends, peers and to the public and to the press. Just put out the word that a line has been passed and as people of conscience we have to say that we can’t today separate families for a cause that does not advance America’s national interest,” Lusk said. “These immigrants do not constitute a threat to the U.S.”

“The Trump administration’s practice is in direct violation of our Code of Ethics. As social workers, we are guided by a set of ethical principles that are based on the profession’s core values including service, social justice, dignity and worth of the person, and the importance of human relationships.” – NASW New York State Chapter Statement

Other ways to help

First, download the 5 Calls App for a phone call script on the following issues:

Lara suggests social workers send their comments to the Department of Homeland Security, too, to register their complaints.

Then visit the following organizations:

NASW Statement: Plan to separate undocumented immigrant children from their parents is malicious and unconscionable