Join NASW on June 30! Stand up for immigrant children and their families 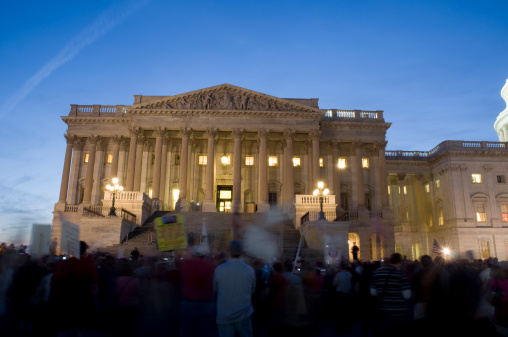 NASW is joining with partners to promote the June 30 national protest rally and mobilization against the Trump Administration’s “Zero Tolerance” Family Separation Policy.

The Zero Tolerance Family Separation Policy has caused the separation of families entering the United States. With his Executive Order last week President Trump stopped the policy of separating families as they enter the United States. There are, however, families who have already been separated who are yet to be reunited.

A rally will be held in Washington, DC near the White House and events will take place across the country. You can find out more about the events at the Families Belong Together web site.

NASW has been active in calling out to leaders to stop this Zero Tolerance Family Separation Policy. NASW CEO, Dr. Angelo McClain has participated in calls with the press and spoke at a press conference on June 20 on Capitol Hill. NASW has talked to legislative leaders about the problems with the policy, released statements about the policy and provided information to social workers and others about what they can do to respond to the policy. NASW is working in coalition with allied organizations to push against this policy and offer solutions.