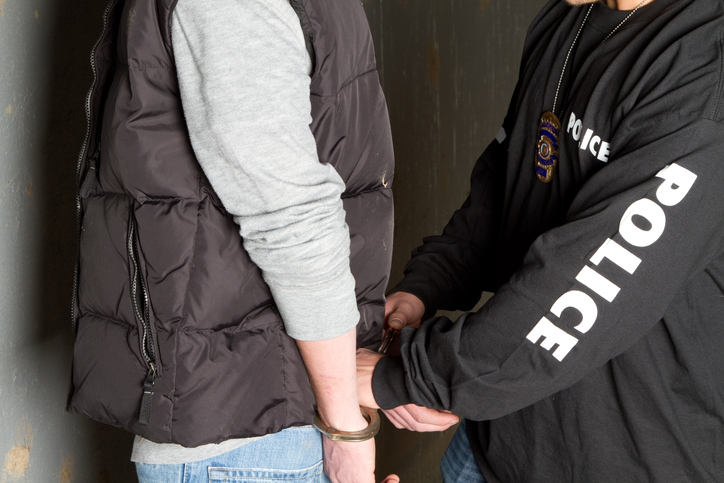 The National Association of Social Workers (NASW) and several other organizations joined an amicus brief led by the National Women’s Law Center  (NWLC) and its co-leads, the National Association for the Advancement of Colored People (NAACP), National Disability Rights Network (NDRN), and the National Center for Youth Law (NCYL) in support of a case brought by the American Civil Liberties Union (ACLU), Carolina Youth Action Project v. Wilson (formerly called Kenny v. Wilson), No. 2:16-cv-02794-MBS, filed on March 23, 2022, in the Fourth Circuit on appeal.

The case is a class action on behalf of public school students in South Carolina and the Carolina Youth Action Project, and it challenges South Carolina’s “disturbing schools” and “disorderly conduct” laws as being unconstitutionally vague.

These vague, punitive, and intensely subjective laws have been vehicles for channeling students—disproportionately Black, Indigenous, and people of color (BIPOC) students and students with disabilities – into the criminal system.

Earlier in the case, the plaintiffs won in the district court when the court concluded that South Carolina’s “disorderly conduct” law is unconstitutionally vague as applied in schools (by that point in the case, the “disturbing schools” law had already been repealed as applied to students by the state legislature).  The court enjoined enforcement of the “disorderly conduct” law against all South Carolina students and granted expungement relief. Defendants are now appealing this decision.

In our amicus brief, we highlighted the discriminatory impact of vague school discipline laws and school policing, particularly on Black students and including Black girls, who make up the core of their plaintiffs.  The organizational plaintiff is the Carolina Youth Action Project (formerly “Girls Rock Charleston”), and the lead plaintiff was Niya Kenny. Niya Kenny is the student who filmed the video of a school safety officer flipping a fellow student over in her desk and dragging her in her chair across the classroom. That student was then arrested for speaking out against the officer’s misconduct.

Our brief also discusses the ways in which these harms caused by interactions with law enforcement are exacerbated for other students of color, students with disabilities, LGBTQ students, and students at the intersection of these identities.

NWLC also published a blog post about the brief at this link, as well as a couple of  about the case.  They encourage social workers to share these on their social media networks.