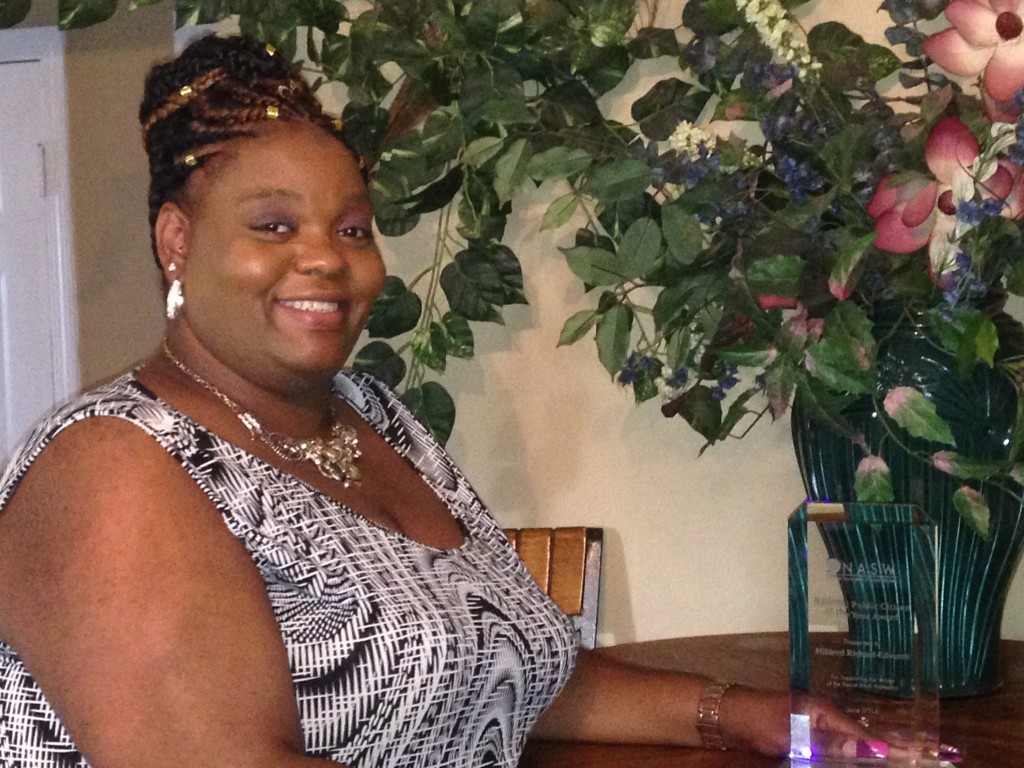 The National Association of Social Workers has announced Memphis-area resident Mildred Richard-Edwards is recipient of its annual National Public Citizen of the Year Award for her outstanding work advocating on behalf of people living with HIV/AIDS.

“Colleagues have described Mildred as a force of nature because she is always willing to speak on behalf of herself as a person living with HIV, despite societal stigma,” said NASW CEO Angelo McClain, PhD, LICSW. “She continually pushes for better care for other people living with HIV/AIDS and tries to show them they can live full lives after their diagnosis.”

Richard-Edwards is founder of “My Sista’s Keeper,” a group for women living with HIV or caring for someone who is living with HIV. This group created an affirmative community for peer support.

She has also worked as a peer mentor, patient navigator and case manager at several mid-South AIDS service organizations. Richard-Edwards is currently employed at Friends for Life Inc. in Memphis, where she serves as a peer mentor for people diagnosed with HIV.

The NASW Public Citizen of the Year Award honors an outstanding member of the community whose accomplishments exemplify the values and mission of professional social work. The award recipient is not a social worker.

“Mildred is very deserving of this award because her work has helped transform the lives of people living with HIV,” McClain said. “She has also demonstrated unwavering courage and demonstrated what leadership really means – to have a selfless heart and be willing to reach out and help others.”