NASW is an Official Partner of the Poor People’s Campaign

The National Association of Social Workers (NASW) has joined as an official partner of the Poor People’s Campaign (PPC). The guiding principles of the PPC include a commitment to the preservation of democracy, to lifting up and deepening the leadership of those most affected by systemic racism and institutionalized oppression, and to elevating up the essential needs of individuals and communities affected by systemic poverty. 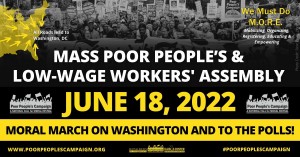 As part of this newly formed partnership, NASW will participate in the Mass Poor People’s & Low-Wage Workers’ Assembly and Moral March on Washington and to the Polls on June 18, 2022, in Washington, D.C.

As outlined in A Poor People’s Pandemic Report Mapping the Intersections of Poverty, Race and COVID-19, the challenges and adversities faced by people impacted by structural poverty and oppression have never more apparent and severe. The Moral March and its mass mobilization is being organized in an effort to collectively organize and elevate the intersectional economic and social inequalities that perpetuate the adversities faced by poor and low-waged individuals.

Leading up to this march there will be a series of actions and state-based mobilization events that social workers and others can join.

Lastly, The Rev. Dr. William J. Barber II, President and Senior Lecturer of Repairers of the Breach and Co-Chair of the Poor People’s Campaign: A National Call For Moral Revival will be one of the featured keynote speakers at NASW’s annual conference in June. Visit our website to learn more about our national conference and to register for early bird rates.

Tag NASW on Social Media While you March

Upload photos of your participation and tag NASW using these hashtags:

Get a T-Shirt for the March

Scenes of social workers from Nasw and around the country as they attend the  Poor Peoples Campaign and Moral Assembly march in Washington, D.C. Saturday, June 18. 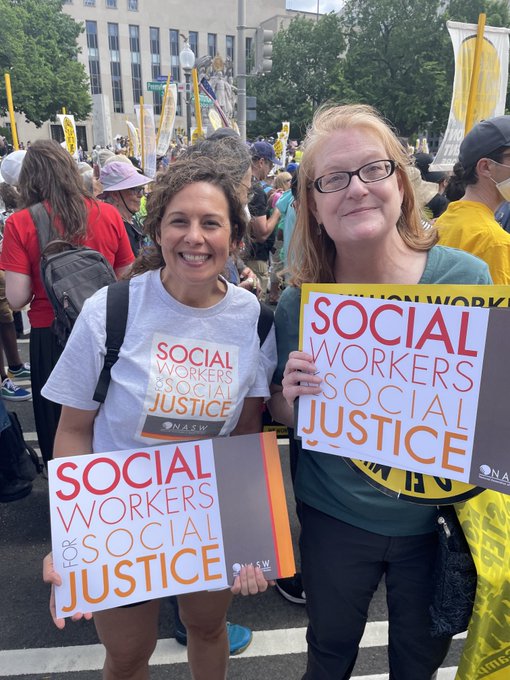 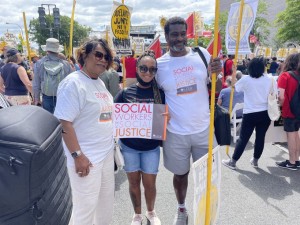 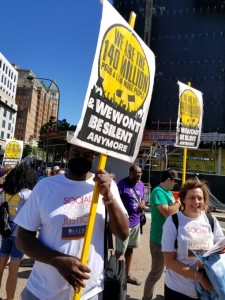 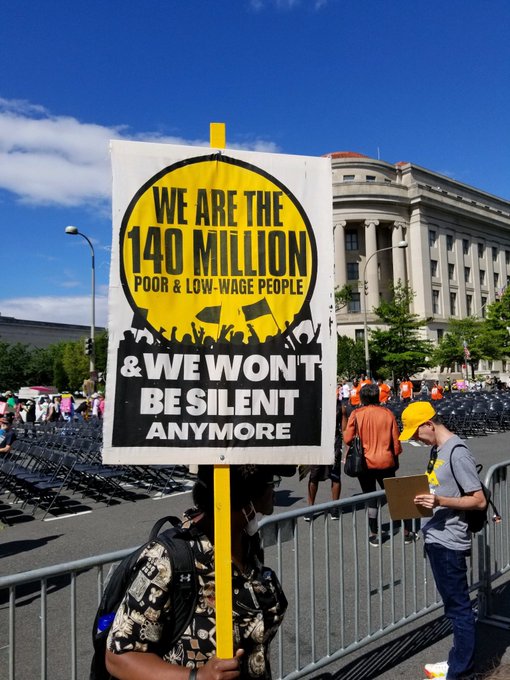 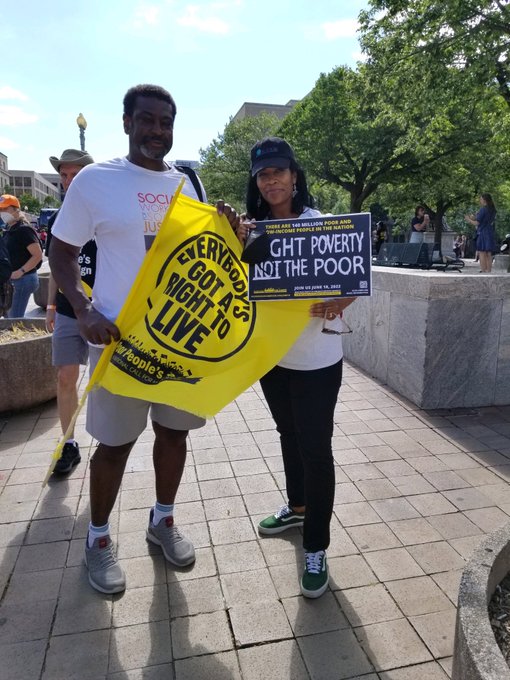 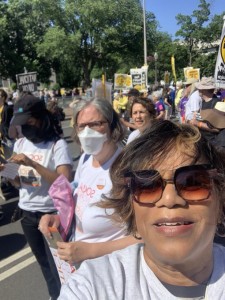 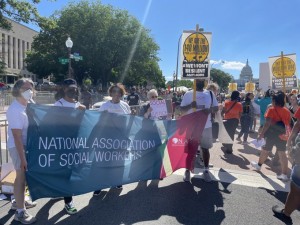 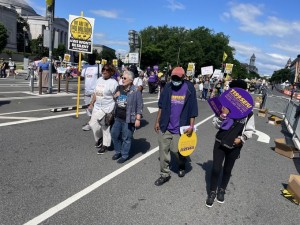 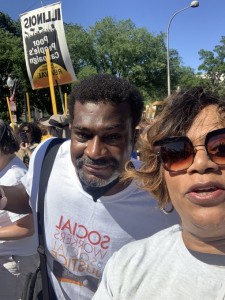 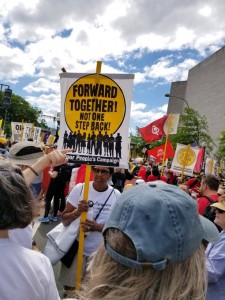 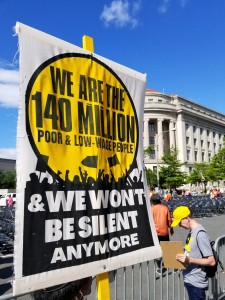 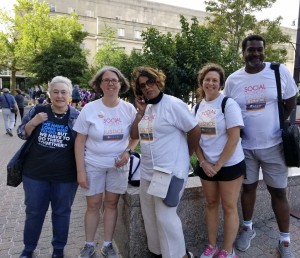 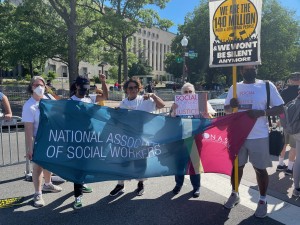 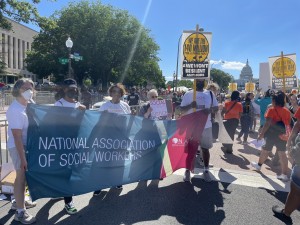 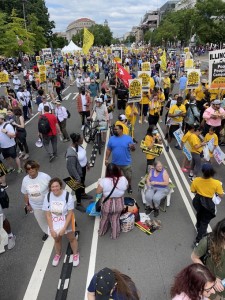 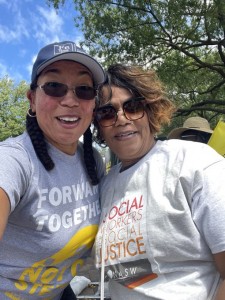 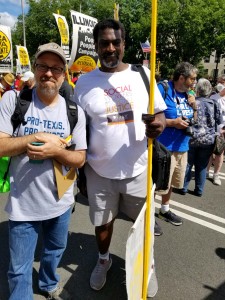 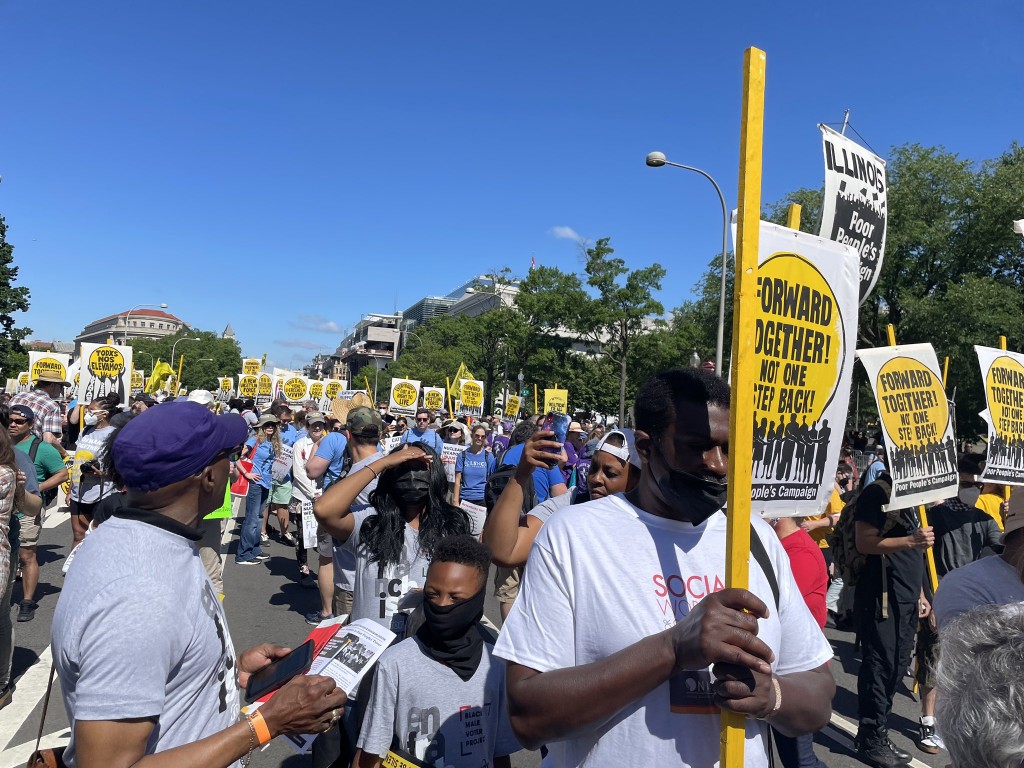 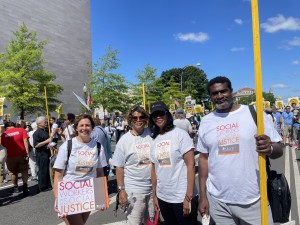 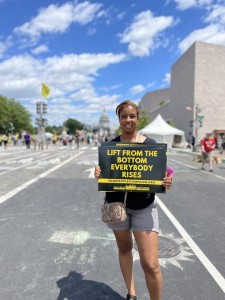