In honor of it’s 60th Anniversary in 2015 the National Association of Social Workers in April is launching a Twitter chat series. The Twitter chat series will give association members, the wider social work community and the public a chance to have a conversation with some of the leading social work experts in the nation, including members of NASW’s 1,000 Experts Campaign.

Our guests will also include social workers who are making an impact in media, including authors.

Here is the lineup: 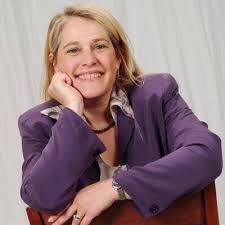 Half of marriages in the United States will end in divorce. Some social workers are leery of working with such families, concerned they will be drawn into acrimonious court battles or be subpoenaed. However Kathryn Dixon, who is a steering committee member of the NASW Social Work and the Courts Specialty Practice Section, will chat about why social workers play a vital role in the court system and offer advice about how you can get involved in this fascinating line of work. 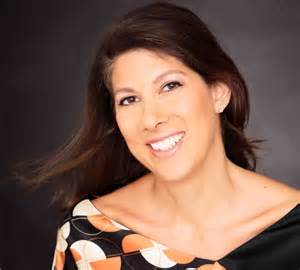 Kristin Battista-Frazee, is a Washington, D.C. marketing and communications professional who is a freelance writer for the Daily Beast and does marketing for the USC School of Social Work. Battista-Frazee decided to write the 2014 memoir “Pornographer’s Daughter” ($24.95, Skyhorse Publishing) to chronicle how her father’s decision to get involved with the infamous pornographic film “Deep Throat” affected her formative years and impacted her decision to enter social work. Battista-Frazee will talk about the book and how social workers can get involved in media and publishing. 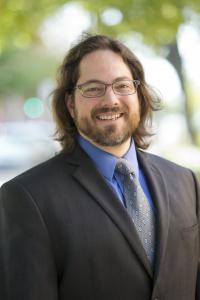 Temple University Assistant Professor Jonathan Singer is an expert on suicide prevention and has been frequently quoted in the press. He is the co-author of  a new book “Suicide in Schools: A Practioner’s guide to Multi-level Prevention, Assessment, Intervention and Postvention” ($44.95 paperback, Routledge, Taylor and Francis Group). Singer will offer social workers easy-to-implement advice on how to implement suicide prevention programs.

For more information on the Twitter chats contact NASW Public Relations Manager Greg Wright at gwright@naswdc.org. And for advice on how social workers can take part in Twitter chat read this article from Laurel Hitchcock, assistant professor at the University of Alabama at Birmingham.