There are compelling reasons why social workers should pay close attention

On July 16, 2022, after two years of preparation since the Federal Communications Commission (FCC) approved its implementation, the 988 Suicide and Crisis Lifeline system became a reality. This monumental event has implications for the many Americans that have experienced or are at risk of a substantial behavioral health crisis. The launch is equally momentous for behavioral health practitioners – especially social workers –who provide direct services to those with serious emotional and substance use disorders.

Relatedly, this much anticipated event is of major important to state, local, and the federal government, which have had to function under a fragmented and inefficient 911 emergency response system. With the passage of the National Suicide Hotline Improvement Act, the groundwork was laid for a nationwide initiative to transform and standardize behavioral health crisis response. Once the three-digit (988) hotline was approved by the Federal Communications Commission (FCC), transitioning the 988 Suicide and Crisis Lifeline system required a public private collaboration of federal, state, and non-governmental stakeholders that was both impressive and effective in the concerted planning and implementation coordination nationwide. 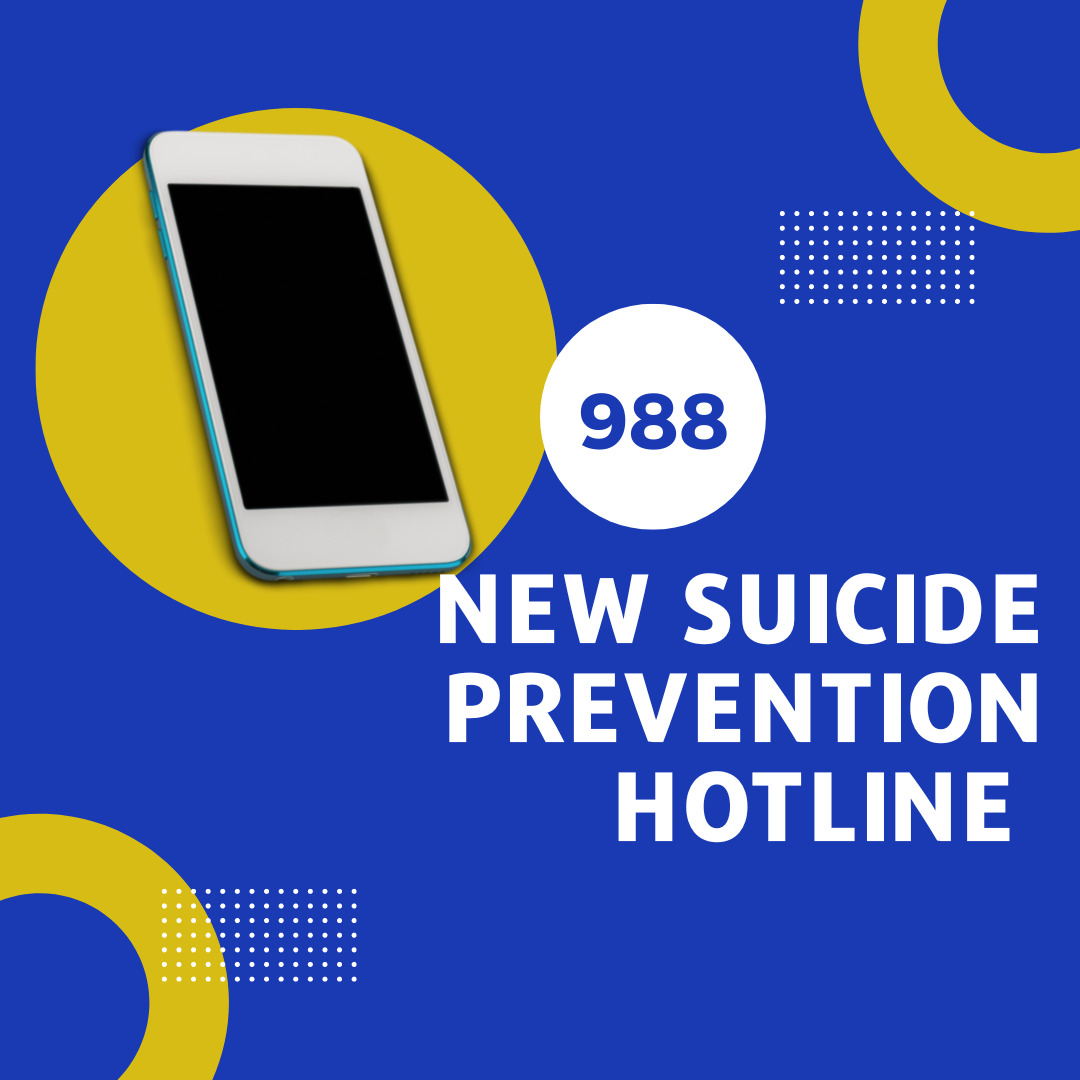 The emergence of 988 is of high significance to the social work profession. There are compelling reasons why social workers should pay close attention, not only to the launch of 988, but to the subsequent changes to the approach to behavioral crisis response services that the 988 system could spark.

(1) The expected expansion of behavioral health mobile crisis services expanded call centers and the linkage of crisis response to short-term and long-term clinical care will significantly increase the demand for a qualified clinical workforce —primarily social workers— to provide these services.

(2)  From a policy perspective, the launch of the 988 Suicide and Crisis Lifeline System seems likely to have moved the needle forward on reimagining behavioral health crisis response from a police-centric model to a public health centric approach. This is a welcomed policy change for which the social work profession has espoused for several years. As stated by proponents of the non-police crisis intervention approach, 988 has triggered  “a much-needed, long-awaited cultural shift in awareness—that, in most cases, law enforcement isn’t the right crisis response for a person in a behavioral health emergency.”

Again, the July 16, 2022, launch of the 988 Suicide and Crisis Lifeline system is only a beginning. There is and will continue to be ongoing discussions about the progress of the degree to which this change will indeed be a transformative change for behavioral health crisis response and for improving the behavioral health continuum of crisis care.

Much of the dialogue will continue take place via the weekly Crisis Jam online forum. This important interactive discussion attracts hundreds of participants including federal, state, and local government, national behavioral health associations, and behavioral health practitioners. The Crisis Jam online gathering is an opportunity for a cross-section of advocates and stakeholders to have input and receive information about the effort to improve a fragmented crisis response system and the related continuum of behavioral health crisis care.

The Role of Social Workers in Emergency Crisis Response Models